Leicester (/ˈlɛstǝr/ LES-tər) is an unincorporated community in Buncombe County, North Carolina which is located about 10 miles northwest of Asheville. Leicester is part of the Asheville Metropolitan Statistical Area. As of 2007, Leicester population is 12,514 people. Since 2000, it has had a population growth of 16.26 percent. In 2005 Leicester was ranked #8 Best Places to Live.

Leicester purchased a tract of land nine miles from Asheville, NC in the area at that time known as Turkey Creek. He established a Stand or Mercantile business and named the area Leicester in honor of his titled godfather the Earl of Leicester. Native countrymen who didn't much care for such a highfalutin name dubbed the place "Lick skillet". 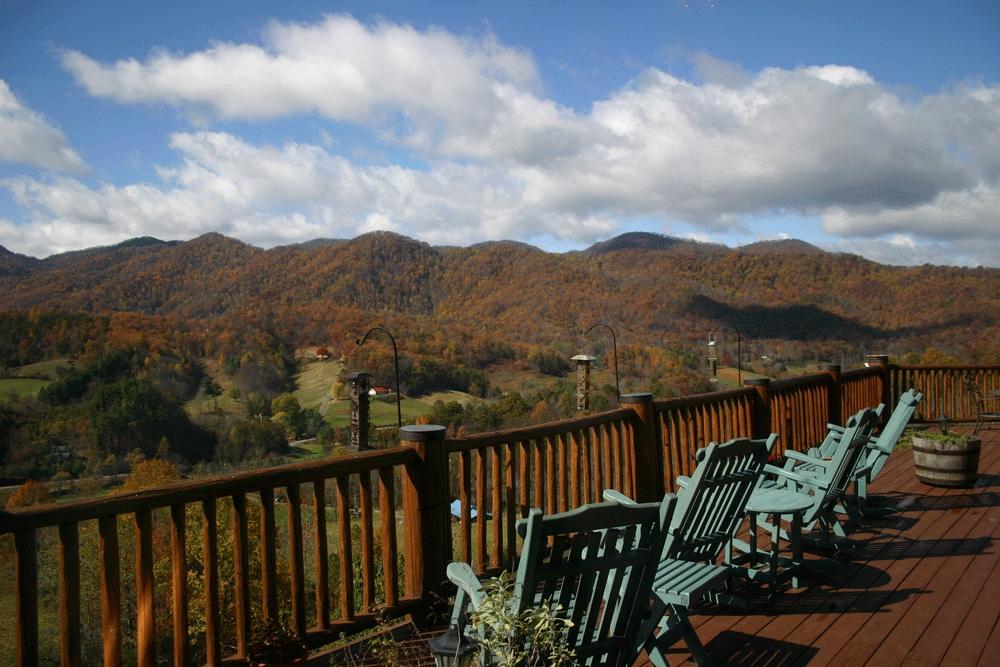 Residents will find that the town is relatively quiet. This is because it is not over-populated, and it has fewer college students, renters, and young children. Leicester is worth considering if you are looking for a peaceful place to live with beautiful land and rolling hills and farmland.

Leicester is rural but offers many great options to purchase a home or land. The area has large tracts of land suited for horse farms, cattle farms , small food farms and vacant land for development. The area has new home and established communities with single family homes, condos and townhomes. All in a quite area with great views, beautiful pastures and mountain views. 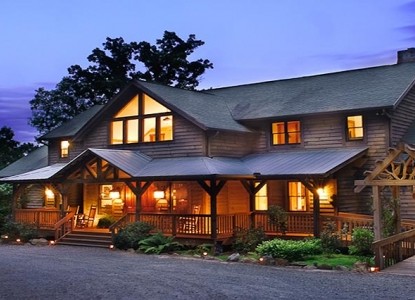 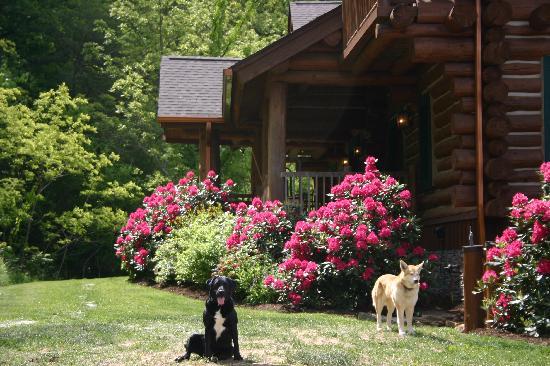